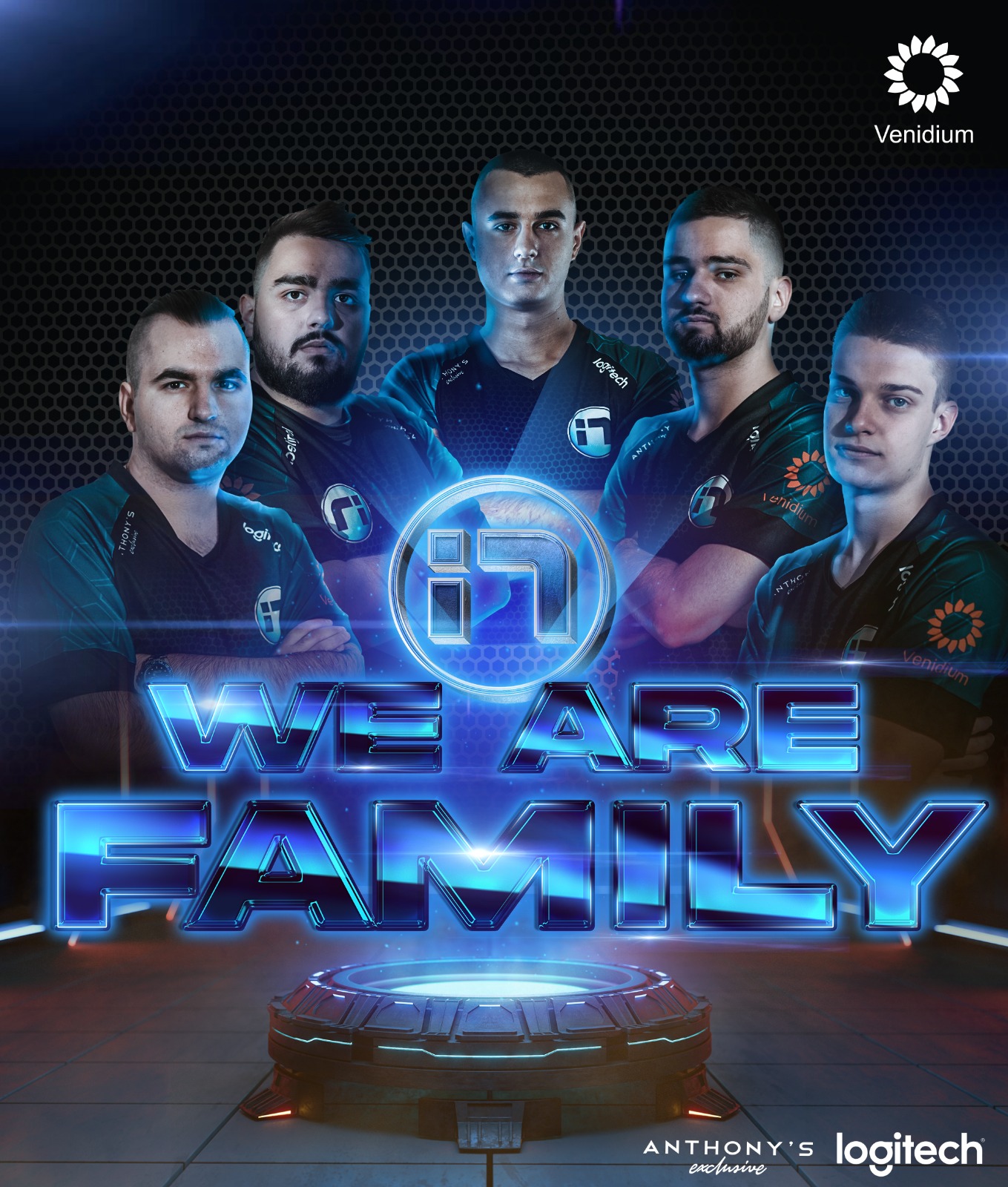 iNation (short for Infected Nation), a renowned Serbian-based team established back in 2008, is mostly known for housing talents from the Balkan region such as Nikola "NiKo" Kovač, Nemanja "huNter-" Kovač, and Nemanja "nexa" Isaković. Other notable names who have played for iNation include Janko "YNk" Paunović, Aleksandar "kassad" Trifunović, Nestor "LETN1" Tanić and Luka "emi" Vuković. With the support of the young blockchain company Venidium and key sponsors such as Logitech and Anthony's Exclusive, the latest iNation's lineup are Ivan “choiv”, Nikola “Dragon”, David “Dav”, Vladan “VLDN”, Stefan “Skipper” and a backup player Andrija “ANDR1X”. The team's coach is known by the alias Djoka, with plans to lead this team to the next level and therefore helping the Serbian CS:GO scene elevate onto a higher level. 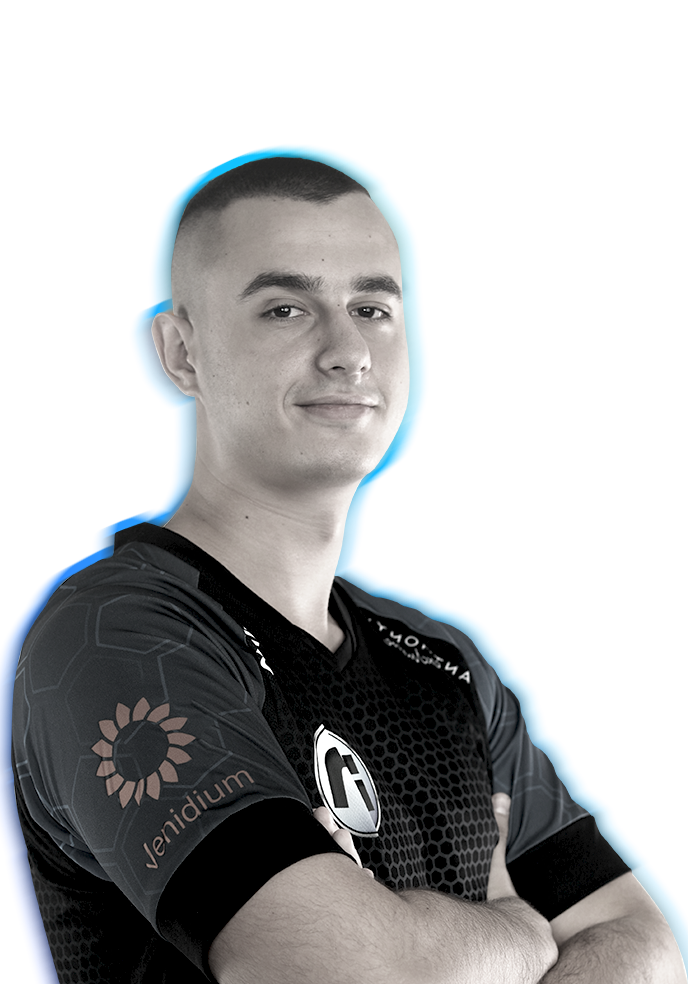 Dragon is a proven highly talented CS:GO player with previous experience in the teams like Deepfear, Shock Bomb, and 4glory. This 22-year-old sought his professional career further in Zarans Jeans and Onyx only to be one of the top picks of iNation in the role of AWP. 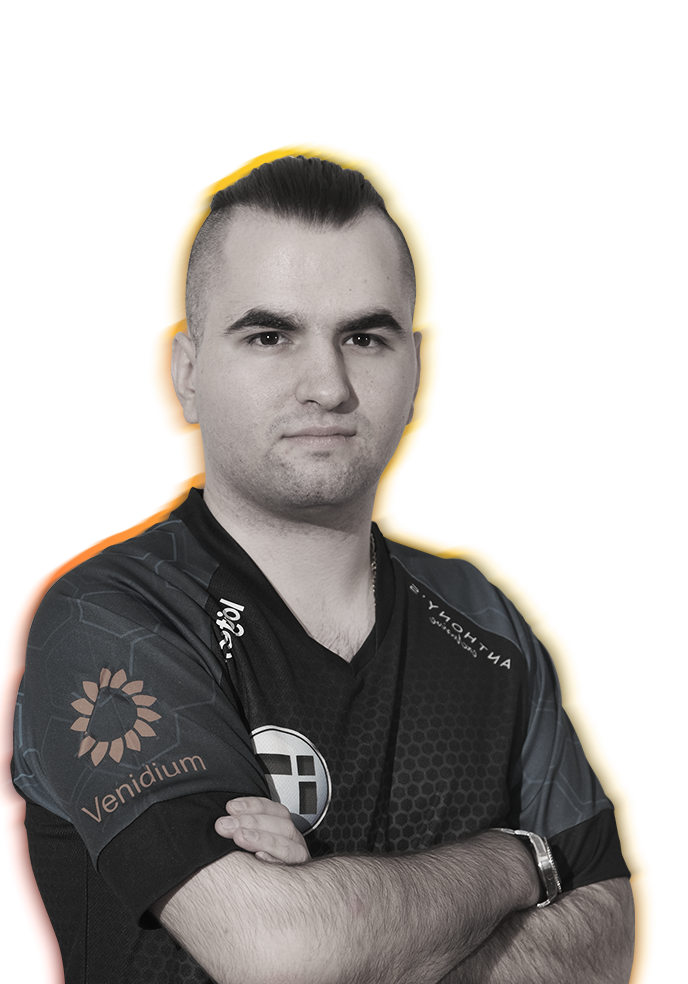 Choiv is a 22-year-old player from Pirot and he has played for MK.Bpro and D2E. He has proved to be an outstanding strategic player, and iNation is the first Serbian team he is playing in. His role in iNation is IGL 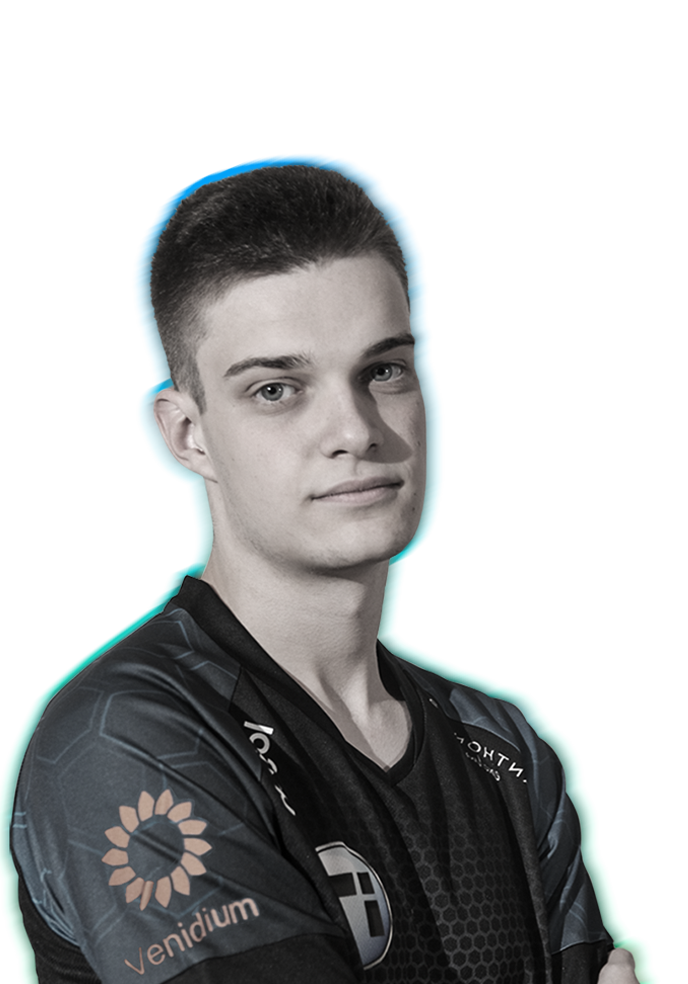 Skipper is a 23-year-old talented CS:GO player who had experience playing for Psychoactive and Kliktech. His role in iNation as a 2nd entry. 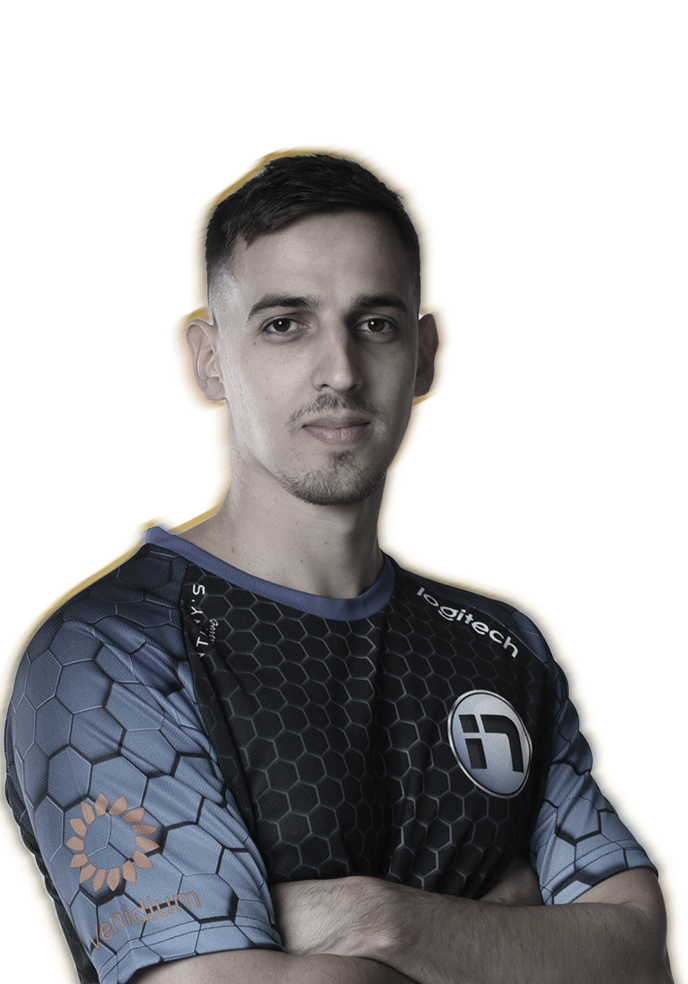 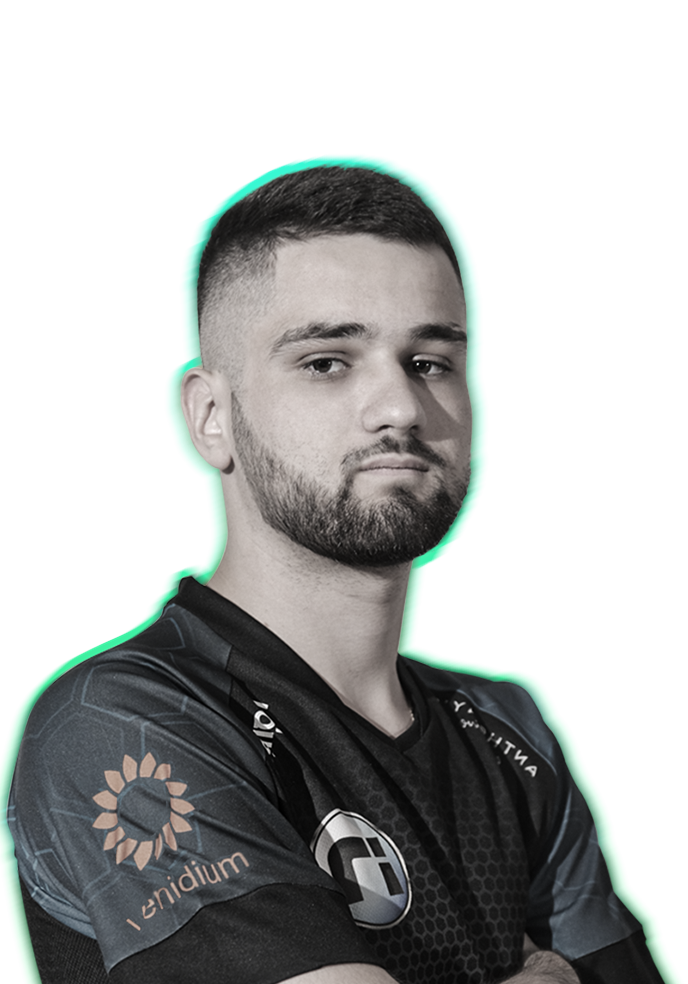 VLDN is 21 years old and he is the youngest player on the team. By playing some really noticeable plays in amateur matches on Faceit, we recognized that he owns an amazing talent for the CS:GO, and in iNation his role is anchor/lurker. 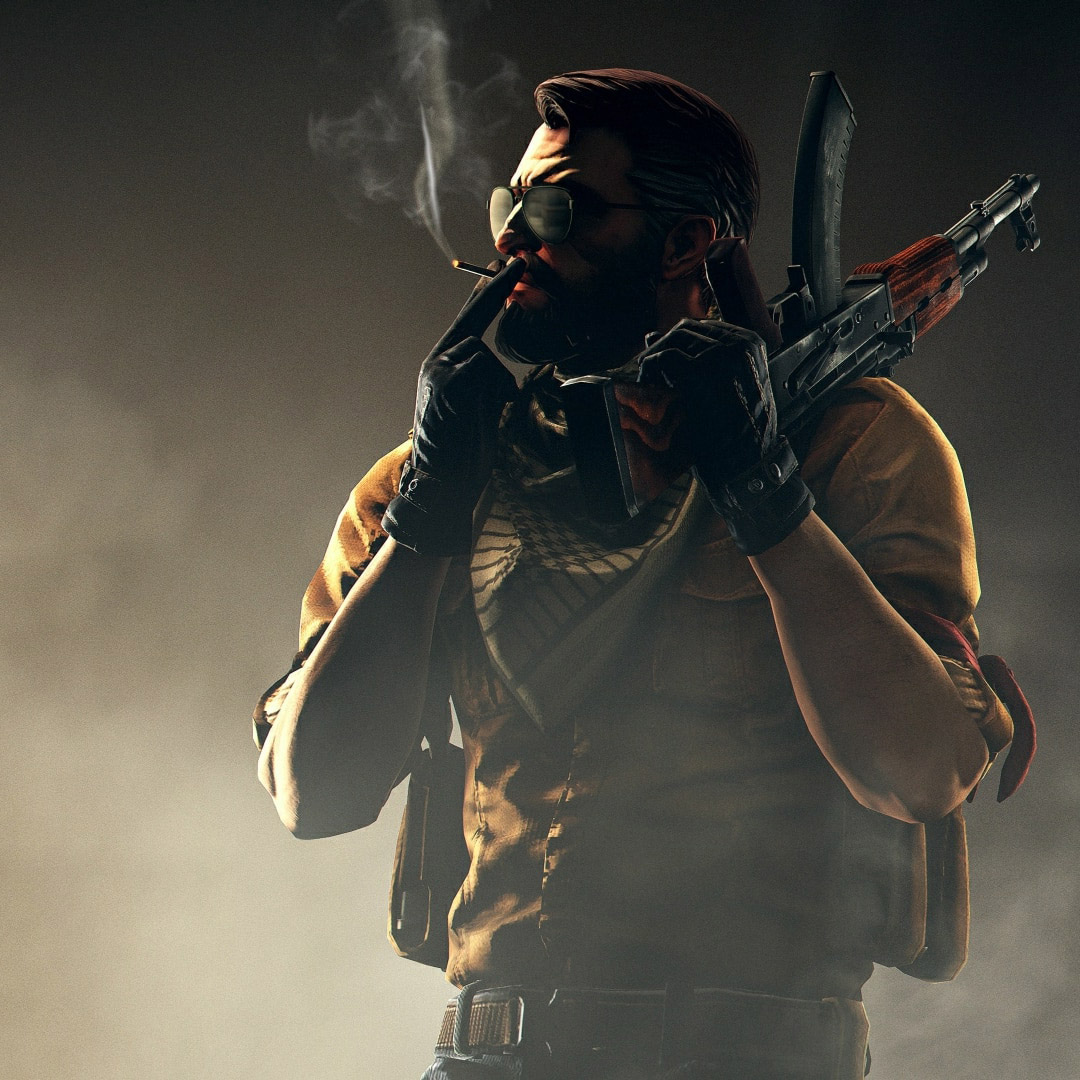 INATION REVIVED WITH ANLAKI ROSTER: "THE RETURN WAS PLANNED FOR A LONG TIME"

iNation has announced its comeback, bringing back the moniker established in 2008 under which most of the notable players from the Serbian scene plied their trade. 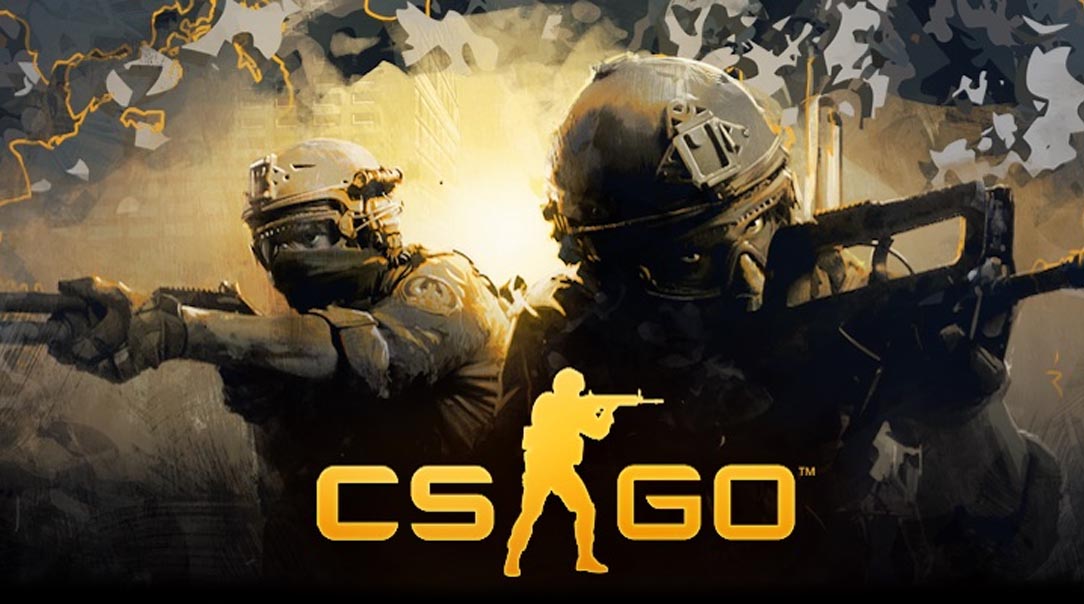 iNation and 4glory triumph in the first CS:GO playday!

In the SWISS stage debut for this season, iNation outplayed SKUAK, while 4glory defeated the second squad of their organization, Young Glorians. 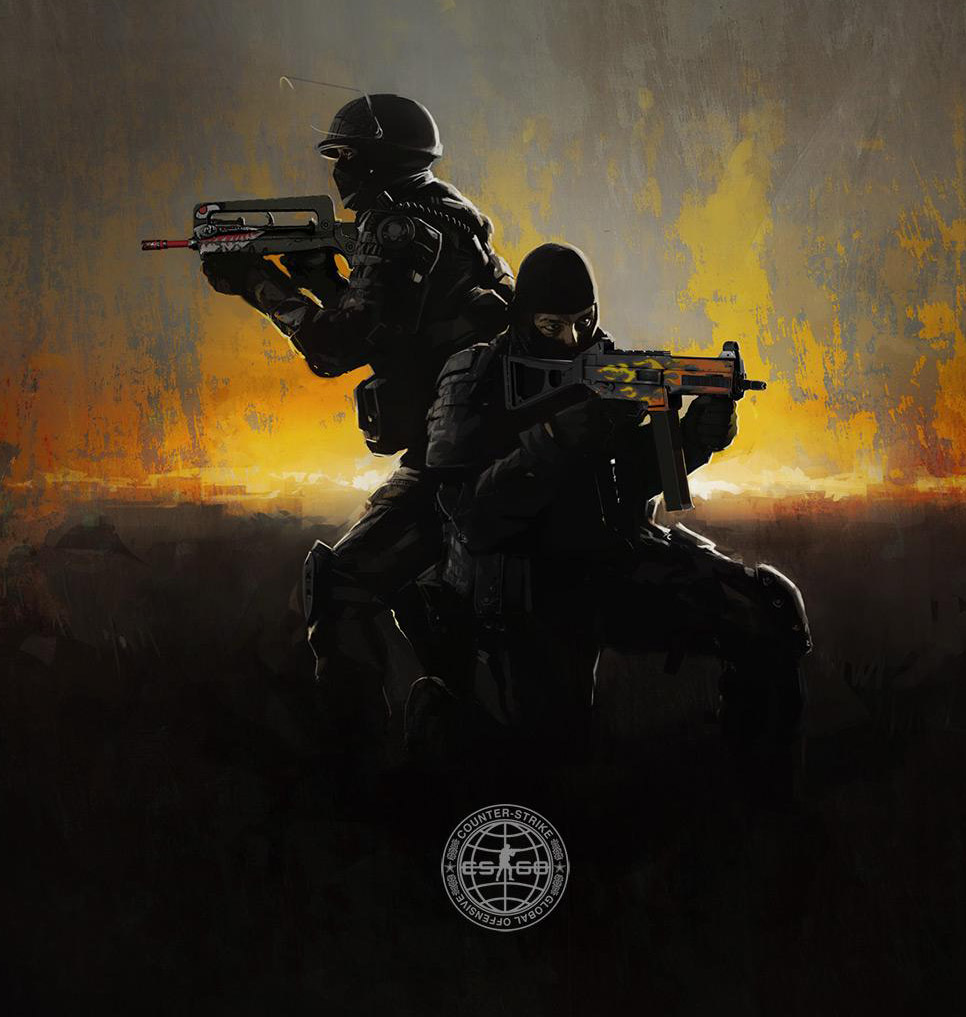 We're always looking for new talent to join our teams. If you wanna join us, just send us and email and we'll get back to you!

If you have any questions, just send us and email and don't forget to follow and like all our social accounts to keep updated!